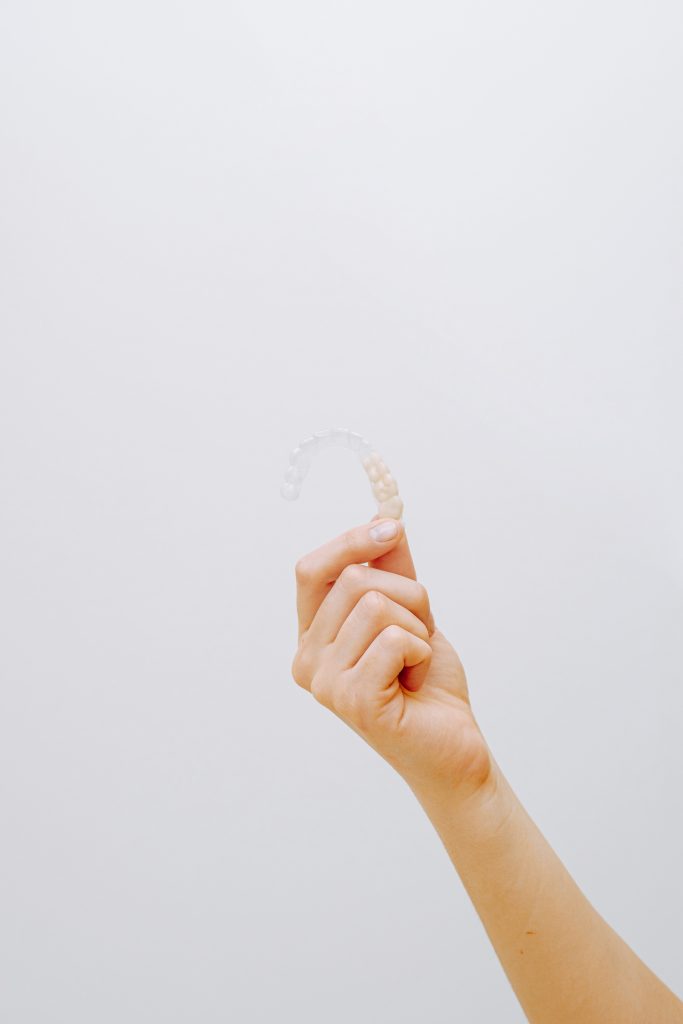 Learn more about the 10 major myths that surround Invisalign

Myth 1: You cannot treat complex cases with Invisalign. WRONG. Invisalign has been around for 20 years and there are hundreds of thousands of complex cases involving extractions, missing teeth, surgery, correction of bad bites and severe crowding that have been successfully treated with Invisalign

Myth 2: You can treat every case with Invisalign: WRONG. Some cases are still not able to be effectively treated to a high standard with Invisalign. Cases with severely worn or short teeth, too many missing teeth, those problems requiring complex jaw surgery, movement of certain  extremely severely displaced teeth and where multiple teeth are buried under the gums still are not suitable for Invisalign treatment

Myth 3: Invisalign treatment is shorter than braces. WRONG. The two appliances work at roughly the same speed – it is biology that determines how teeth move, not what you choose to move the teeth with. Some cases may be slightly faster with Invisalign, some may be slightly slower, but in general, the same case, treated with the same plan, to the same standard of the outcome will take the same time

Myth 4: Invisalign treatment means sandpapering your teeth. WRONG. Sandpapering teeth is not required any more or less than it is with braces (where it is used sometimes but fairly uncommonly for most doctors)

Myth 5: Invisalign treatment means you do not have to have teeth taken out. WRONG. If your problem needs teeth to be removed then what appliance – braces or Invisalign – you choose to use does not change the need to remove teeth. Invisalign is less used to treat problems that need extractions because doctors do not always know how to use Invisalign properly and braces can often get a better result faster for extraction cases.

Myth 6: You cannot use Invisalign for children. WRONG. Invisalign was initially used for adults, but there is no reason why is cannot be used for treating children. Indeed increasing numbers of teens have been effectively treated with Invisalign

Myth 7: But children will lose their Invisalign. WRONG. The company making Invisalign, with more than 6 million patients treated, has found children are no more likely to lose their aligners than adults!

Myth 10: All aligners are the same. WRONG. Doctors who do not use Invisalign will claim the aligners they use are just as good, work just as well. This is simply not true. All the scientific research there shows that most aligners available are less effective than Invisalign, and most of them have not even made it to being researched. Would you buy a car from an unknown carmaker that has never been adequately test-driven? Invisalign has been around for 20 years and is the subject of 3-400 scientific papers to date. No other aligner can claim more than about 5 reputable studies at best, and for most, there is NO evidence at all.

Find out more about Invisalign and our orthodontic services here:

Tony Weir Orthodontics will be close over Christmas from the 22nd December until the 3rd January. Reception will be operating from this day forward with the 5th January being the first day back with patients.

This will close in 20 seconds